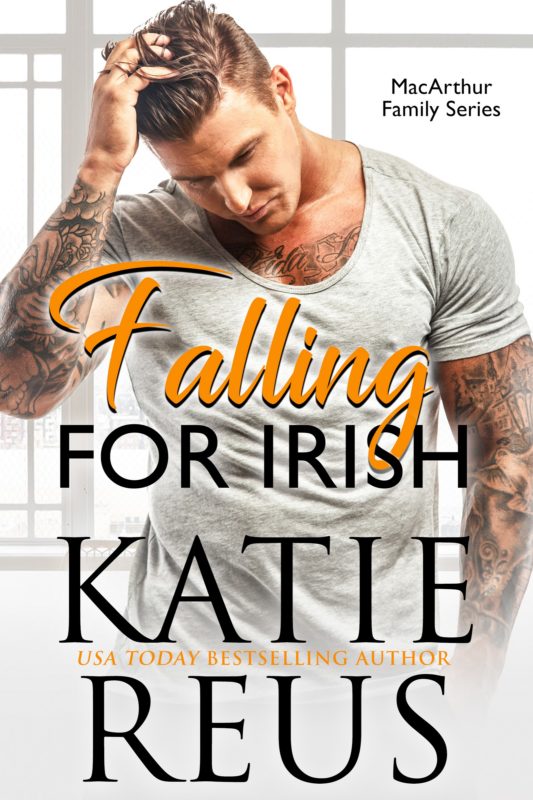 She walked away once.

When Kathryn Irish realized that she and Daniel were too different—and that he thought she was after him for his money—she ended things. When a job randomly puts her back on his radar, they hesitantly form a truce. But deep down she knows she can never be just friends with him. She’ll always want more.

He never should have let her go.

Daniel MacArthur knows he made the biggest mistake of his life in letting Kathryn walk away. When she suddenly appears back in his life, it’s not a moment too soon—since she’s been targeted twice by a faceless enemy. She thinks the two attacks are random. But he’s not so sure. Is it because of her job? Or is something more sinister at play?

About the Book
Other Books in "MacArthur Family Series" 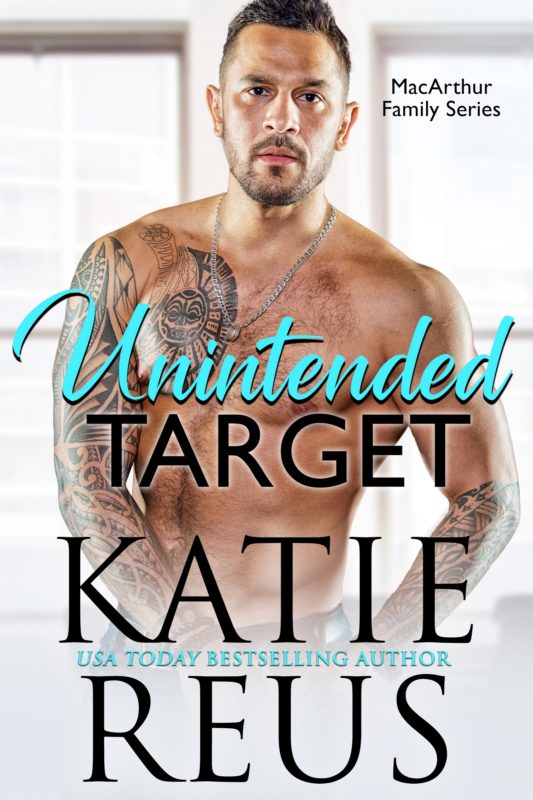 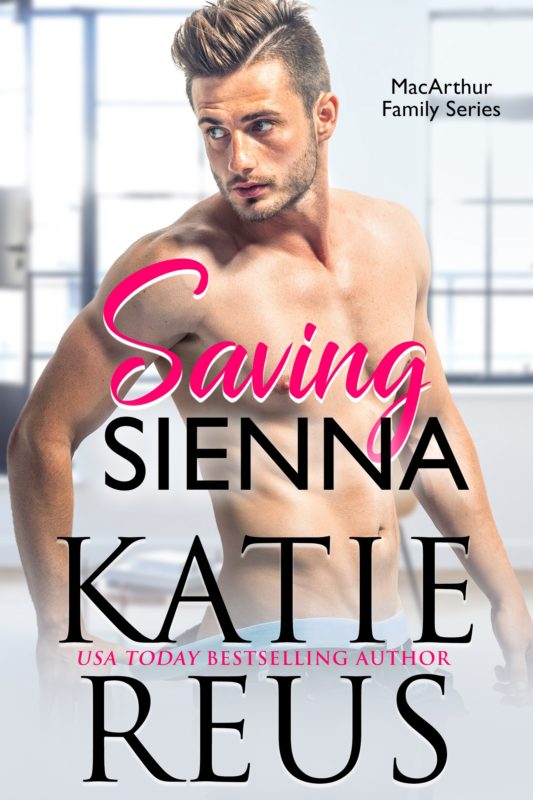