Even as he fights for their future…

With the world still rebuilding after massive dragon attacks, famous singer Star isn’t willing to rely on a stranger to protect her family—though dragon shifter Lachlan is difficult to resist. Something about him is strangely familiar, but she doesn’t understand why. He’s already helped Star rescue her sister from a recent abduction, but trust doesn’t come easy when his kind has nearly hunted her race to extinction. When her sister’s kidnapper launches another violent attack, Star has no choice but to accept Lachlan’s aid. But no matter that he’s stepped up to protect her, she’ll never allow the ancient Scottish dragon into her heart.

They’re bound by the past.

Lachlan lost the woman he was meant to mate millennia ago. Unable to live in a world without her, his pain drove him to hibernation. He never thought he would move on—until Star. He’s well aware the feisty shifter is his new destiny, so if tailing her to New Orleans is what he has to do to be near her, then so be it. When Star is attacked, Lachlan resolves to protect her at all costs. And he won’t have to do it alone. It will take Lachlan, his clansmen, and Star’s misfit band of friends to rain fiery vengeance down upon their enemy if she and her sister are to ever be truly free. Only then can he claim her and discover the shocking truth that lies buried in their past. 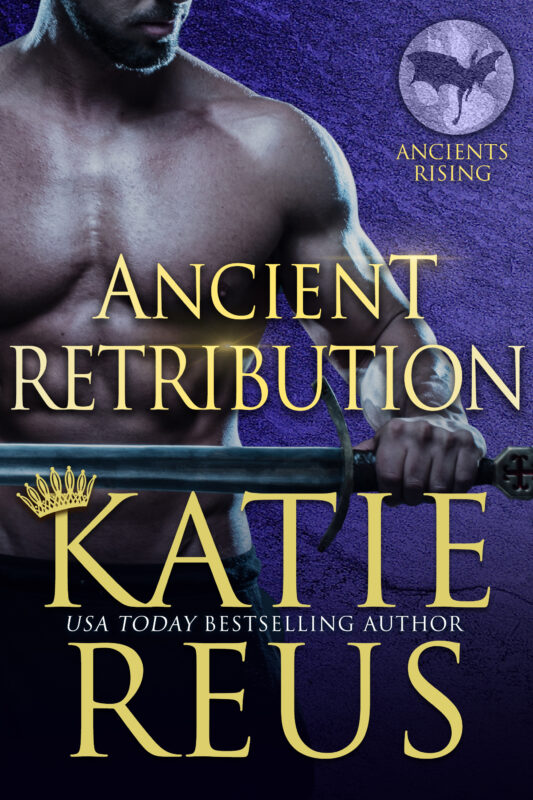